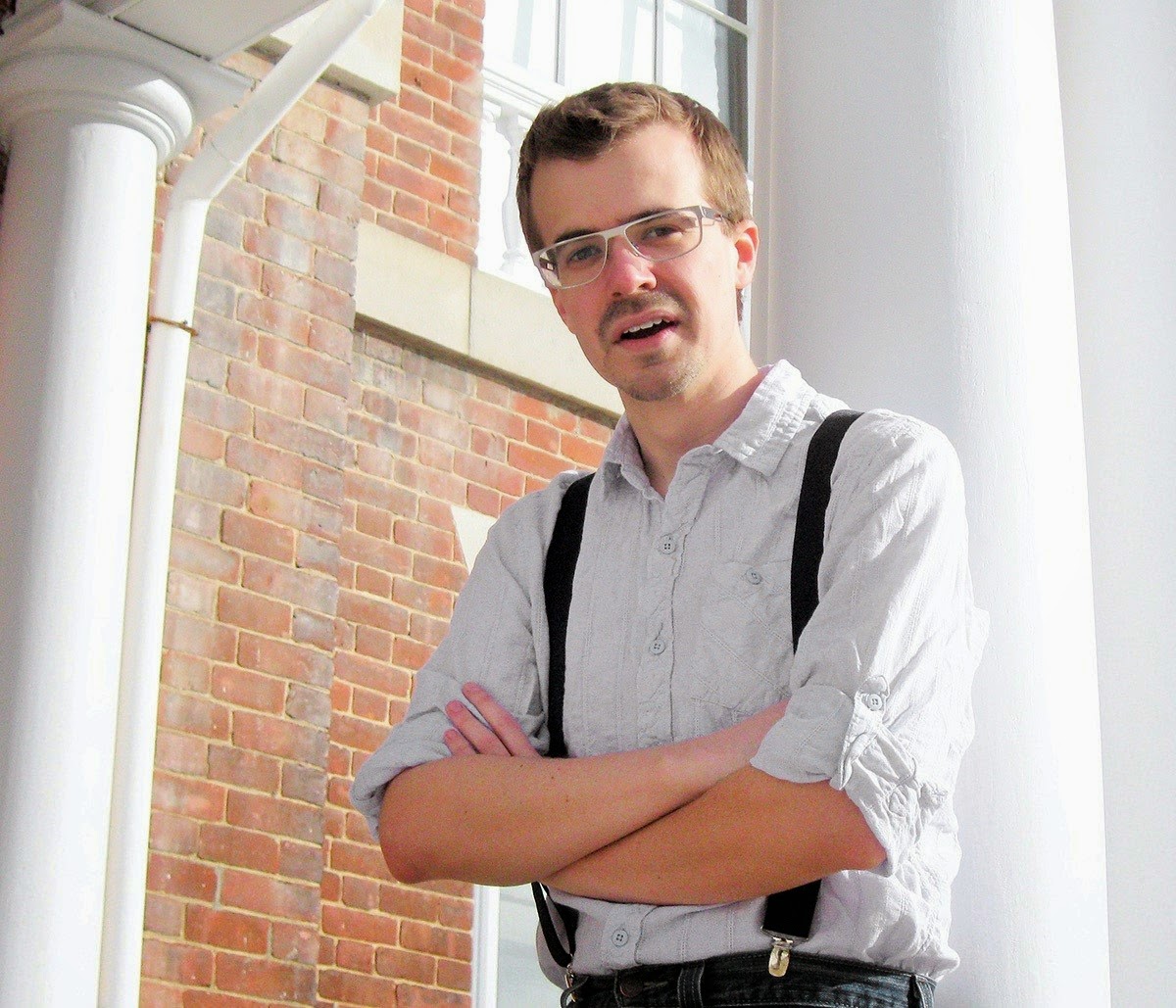 What was the inspiration for your story?

Well, I’ve been to Mexican restaurant and had a few too many margaritas before. Who hasn’t? Nothing like this has happened to me, but I love exploring what-if situations. What might have happened if different decisions were made? I took that setting, and the phrase “Breaking the Seal”, which is uncommon enough to have an Urban Dictionary entry, and went from there. This story goes off in a crazy direction, so by the time I finished, it was hard to imagine that any of this was inspired from real life.

Do you see any of yourself in your characters?

Yes, but only barely. Of course, since they sprung from my brain, there’s a part of me in all of my characters. But the characters in this story ended up taking on a life and personality of their own, turning out nothing like me at all. My board game night has never ended up like this.

What drew you to the erotica genre?

I think erotica is an under-appreciated literary genre. Some popular fiction that gets billed as “erotica” gives the genre a bad image, in my opinion. That “erotica” is more like pornography, which is sex for the sake of sex. Erotica uses sex to achieve a goal, a catharsis, an epiphany. Erotica can be very complex, deep, and literary, like any other genre, from historical fiction to mystery or sci-fi.

I started exploring it as a reader when I stumbled across a copy of Best American Erotica 1999 in a used bookstore. The first story in that collection, “Je t’aime, Batman. Je t’adore” by Kelly McQuain turned me on (so to speak) to exploring the genre myself. It can have all the best facets of other genre of fiction: symbolism, imagery, strong characters, a little humor. Instead of sex being incidental, erotica explores incredible themes through sex. Sexual positions can be very symbolic.

Anyway, I later read online that DC Comics sent a cease and desist to Simon & Schuster, scrubbing “Je t’aime, Batman…” from future printings of BAE1999. The fact that I found a copy with the story in it in a used book store felt like fate whispering to me.

I wrote Maniac Mansion fanfiction in the second grade, before knowing that “fan fiction” was even a thing. I can’t say I wanted to be a writer then, though. When I was in my late teens early twenties, I kept an online journal, and had a friend tell me over and over that I should. When I published my first story, she pretty much said, “I told you so.”

I write to explore possibilities. I write to put my thoughts in order. I write to make sense of a chaotic world. I write because I overthink every little detail and mannerism.

It is, actually. I get to make my own schedule, do whatever I want, and I get to talk about myself all the time. People think it’s a cool job. What more could I want?

I like contemporary fiction, especially short stories. And when I have the time, I like delving into a really complicated science-fiction novel.

My favorite author is Nicholson Baker. His book The Fermata taught me that it’s possible to want to create positive change in the world and be a kinky pervert.

David Mitchell’s Cloud Atlas kind of changed my life. (The movie… well, we can talk about that later…) Tim O’Brien’s The Things They Carried changed the way I think I about writing. Terry Pratchett’s Discworld books kept me sane as a teenager (but only barely sane).

I find the most inspiration by shutting up and paying attention to my surroundings. It’s hard to do. I love traveling to new places (I consider that location scouting) and meeting new people. Aspects of other people’s personalities stitched together, like some sort of psychic Frankenstein’s monster, make up my best characters.

My mom supports everything I do. Whether or not she’ll read my kinky gay fantasies… that remains to be seen.

I like to read in the mornings. Something non-fiction, like a magazine article, something interesting online, or something I’m trying to research. I pair the reading with a hot cup of coffee and a warm breakfast with some spicy sausage. (Links preferred over patties. Does that say something Freudian about me?) That gets the inspiration flowing, and I’ll usually start writing around 11 a.m. and go until I get hungry. If I’m really picking up steam, I might forget to eat until late at night.

I like to handwrite a lot, which can be a problem because my handwriting often devolves into meaningless scribble. And when I revise, I like to print out a hardcopy and write on it in pen. Also, I can’t write at home, so I could probably find any café within a ten mile radius of my house while blindfolded.

Um, everything? I find the whole process extremely difficult, at least until I have a workable first draft. Plotting, creating characters, just coming up with a concept can be very challenging for me. I enjoy the revision process, because I just pretend I’m revising someone else’s work and making it better.

Whenever someone tells me that they’re writing a novel, my stock answer is, “That’s ambitious.” If I’m ever feeling ambitious, I have two hot messes of novels in process. One is a modern-day retelling of a super-classic epic story (one that actually hasn’t been done before), and the other is a supernatural romance that I would actually want to read.

Just the basics: write every day. Show don’t tell. And find someone you trust to read your work… and tear it apart. A good editor will rip you a new one out of love!

My only other publication (at the moment) is my first short story, “The Power Man” in Best Gay Erotica 2014, published by Cleis Press in softcover and e-book. It’s the first of many great stories in that book. 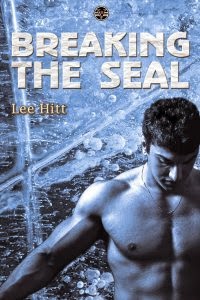 Breaking the Seal is available for eReaders through Amazon, B&N, Kobo, and Google Play.

Perhaps it’s the many, many drinks clouding your vision, but tonight, you notice something different about the way Jackson, your presumably hetero coworker is acting toward you. Maybe it’s just the change of atmosphere — coworkers having an office party at a bar — or maybe it’s something else entirely. When Jackson notes you are entirely too intoxicated to make it home on your own and offers you a ride, you decide to find out if there was any double meaning in that offer.
Posted by Sarah J. MacManus at 8:00 AM