An Interview with Stephanie Minns, author of The Tale of Storm Raven

An Interview with Stephanie Minns, author of The Tale of Storm Raven 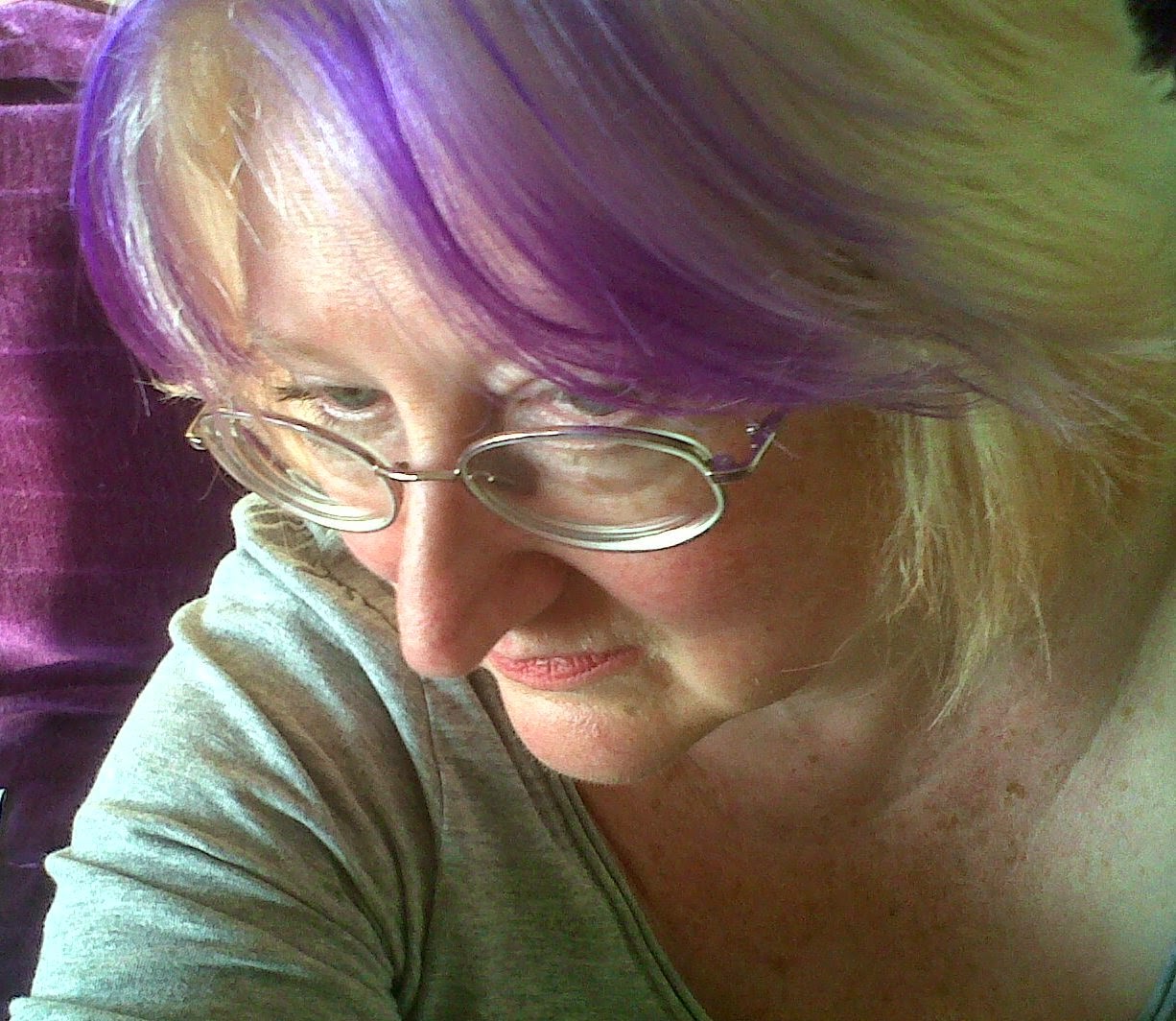 Steph Minns has been a keen reader, writer, and artist since childhood. Her professional career has predominantly been in publishing, website, and print design, including positions as publications manager and commissioning editor. She has also worked as a freelance illustrator for Talking Stick and Pentacle magazine. You can visit her online at http://stephminns.weebly.com.

Her spooky short, The Tale of Storm Raven, was published by imprint Dark Alley Press in April 2014.

What was the inspiration for The Tale of Storm Raven?

Funnily enough, a comment from my boss. I’d been responding to enquiry emails at work and remarked on yet another marketing email from a wig company in China (to the Forestry Commission in England?) My manager remarked on people buying wigs made from real human hair and how creepy it would be to have someone elses’ hair on your head. That set off the idea of a haunted wig that comes with ghost attached, as old objects are often claimed to do by paranormal researchers.

What draws you to horror?

The fact that it takes you completely out of normal everyday mundane existence. You can lose yourself in a dark, creepy tale and forget your worries for a while.

I’ve always written stories, even as a child, although they were mostly about ponies until the age of ten. Then I progressed to ghosts and things lurking in forests.

I love reading and always have stories in my head waiting to pop out, maybe inspired by a chance comment overheard or a street scene where I borrow a scenario or character I’ve observed and think that would make a good story.

I do it for the love of it. I don’t think I’ve ever imagined being a writer as such, but to be able to make a reasonable living from something you enjoy doing anyway is everybody’s dream I guess.

Credible characters and a plot that keeps you guessing and keeps you wanting to turn the page. I like unusual and off beat characters who maybe don’t always fit comfortably in the world, and have a different take on life. A surprise ending that gets the reader thinking also helps.

Horror, mystery/crime or dark fantasy at the moment. I’m not a chick-lit type of girl. My first (only) self published novel though was a historical fiction set in the 18th century and based around real history, smuggling specifically, in the West Country where I live.

Best of horror collections I guess, and Neil Gaiman plus Stephen King’s collections. I grew up on a diet of 2000 AD comics with characters such as Slaine and Judge Dredd.

As Meat Loves Salt by Maria McCann is a book that’s still on my shelf and I’ve read it three times. I’ve always liked Oscar Wilde’s shorts too such as The Portrait of Dorian Gray, creepy in a subtle way.

People and things I see around me mostly. I’ve just written a short humorous story for a competition inspired by a recent trip to the eye hospital and what happened on the bus, the characters in the waiting room for example. I watch the crime channels too on TV and sometimes ideas come from real life, the dark, terrible things people do to each other.

They enjoy reading my efforts (so they say)! My parents were always great readers and encouraged a love of books.

I work part time in an administration post but have the mornings free so make myself sit down most mornings for a couple of hours, even if I don’t feel very inspired. I’ve got a few notebooks with scribbled ideas and half-formed stories in to trawl through when I’m feeling a bit lost for some ideas.

Lots of cups of tea.

Trying not to be too wordy with short stories. They tend to lapse into long short stories if I’m not careful.

I’m working on a series of dark fantasy short stories but have a novel idea drafted ready to start.

To finish the novel and try and get that published.

I belong to a small Writers Group where I live in Bristol which has proven invaluable for feedback as we critique each others’ work, helping each other with stuff like plots and endings that may not work.

I have a short story called The Watcher From The Woods on UK e-publisher AlfieDog’s website and my own website www.stephminns.weebly.com has a couple of freebie reads on it. 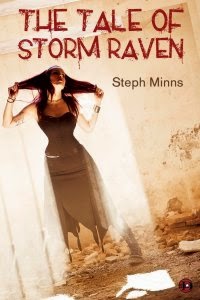 Steph's horror short, The Tale of Storm Raven can be downloaded from our website or purchased at your favorite ebook retailer.

Nick, a London musician and bookstore manager, falls for a Goth beauty he meets online.  However, Suzy has a problem. No one believes a ghost is gradually taking over Suzy’s life, until Nick and his friend Zac start to investigate. But is it too late though for Suzy, who is gradually spiraling into a sordid decline?
Posted by Sarah J. MacManus at 8:00 AM